Catlett recognized for service in West Tennessee as Coach and Administrator 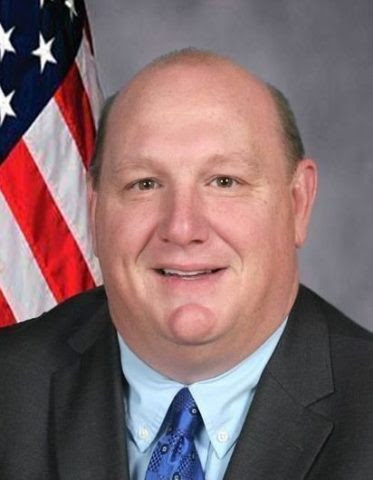 Catlett recognized for service in West Tennessee as Coach and Administrator

“I’ve been fortunate to never have a bad job and never had bad kids,” Catlett said. “I always had great kids. That’s the thing I believe that is so important in my life as a student-athlete, the model that I saw to want to become a successful man, were my coaches along with my parents. “

Jackson, TN: Ricky Catlett, he was Newman, long before “Seinfeld” ever graced national television, and he very likely had a pathway to a full career as a United States Postal Worker.

Then, Ricky Catlett listened to a blunt question from his former football coach, Jim Hardegree, that forever changed Catlett’s life.

“I was going into the United States Marine Corps after high school, but in 1985 Lambuth started its football program, and I played football,” Catlett said. “I was working for Kroger at the time and was in the management training program and actually was the manager of a postal center inside the store.

“Coach Hardegree, my coach at Lambuth, asked me if I wanted to lick stamps the rest of my life or coach football. So, I got into coaching around 1991-92.”

Some three decades later, Catlett still is involved in athletics and education – with a career rooted in his native Jackson community and countless lives impacted as an educator, administrator, coach and more, including his current role as deputy superintendent of Jackson-Madison County Schools.

All of those contributions, as well as many others, have resulted in the honoring of Catlett as a 2021-22 Tennessee Secondary School Athletics Association Distinguished Service Award winner.

“The main reason you get into this is the students, the kids, and the biggest transition in my current role is that I’m over operations,” Catlett said. “Unfortunately, I don’t have the day to day interactions with the kids and that’s been a transition because I like school, I like the interaction with students, the programs, the players, the athletics.”

Catlett, a longtime member of the TSSAA Board of Control and a former football coach at multiple TSSAA institutions, has carved a niche to remain impactful in the athletic and performative futures of students in his community.

“Thank goodness Dr. (Marlon) King has allowed me to have athletics under my charge, and our facilities here are in a building phase,” Catlett, a former A.F. Bridges Administrator of the Year, said. “I’m thankful to be able to be part of building something where people can go watch events, see our students and to be able to be part of the schools. Again, its credit to our superintendent Dr. King because he emphasizes academics, arts and athletics as our three main buckets.”

In addition to the early influence of Hardegree and other coaches, Catlett also recalls the intervention of the late Charles “Pepper” Bray, a former Lambuth coach and Jackson-area institution.

“I got into this profession because of Coach Hardegree, and also thanks to Pepper Bray,” Catlett said. “Coach Bray, who just passed a few months ago, stepped in when I got denied acceptance from the board at Lambuth. He went to bat for me because I’d sacked his mother’s groceries at Kroger, and he said I know this guy is a hard worker. I’ve been fortunate to work with a lot of great coaches and gotten the opportunity to learn a lot from different personalities that I’ve tried to take with me.”

And in so doing, it’s been a family affair for the Catletts; he’s been married to wife, Christy, for 27 years, and the couple has four children: son, Blake, who coaches at MTSU; as well as daughters Taylor, Tori and Adyson.

“I’ve been fortunate to never have a bad job and never had bad kids,” Catlett said. “I always had great kids. That’s the thing I believe that is so important in my life as a student-athlete, the model that I saw to want to become a successful man, were my coaches along with my parents.

“And I think we can have a huge impact as coaches and teachers and administrators on young peoples’ lives.” 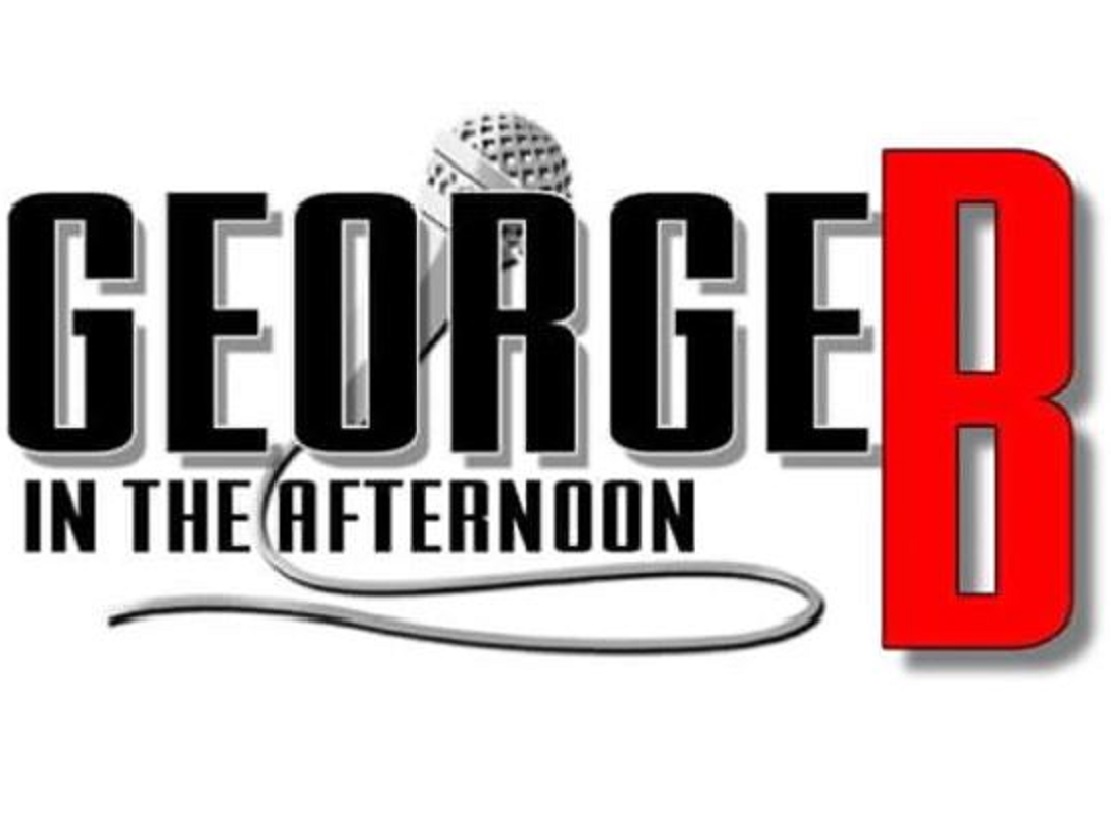 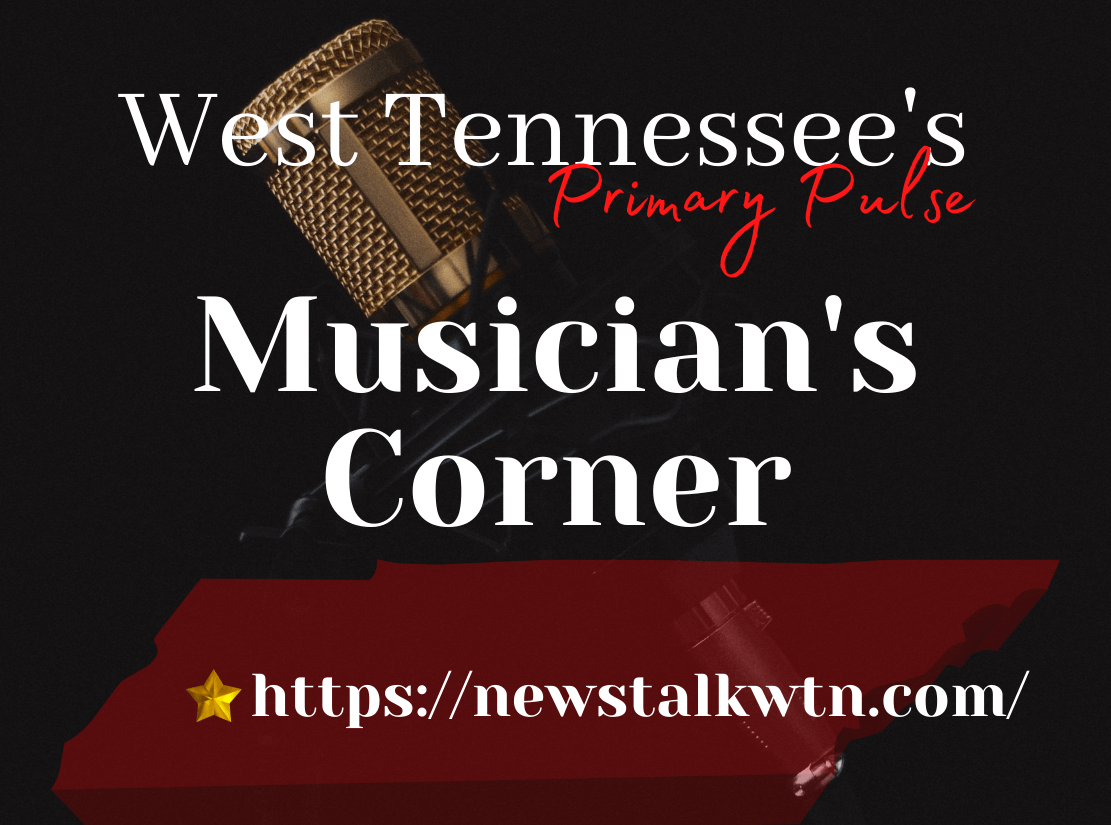