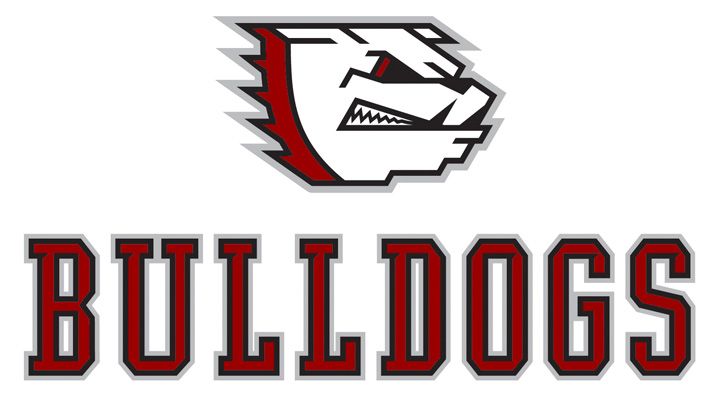 JACKSON, Tenn. – The Union University men’s basketball team dropped its first conference game in a 71-64 loss to the University of West Georgia. Union dropped to 3-3 overall and 2-1 in the Gulf South Conference. West Georgia improved to 3-1 on the season and 3-0 in league play. 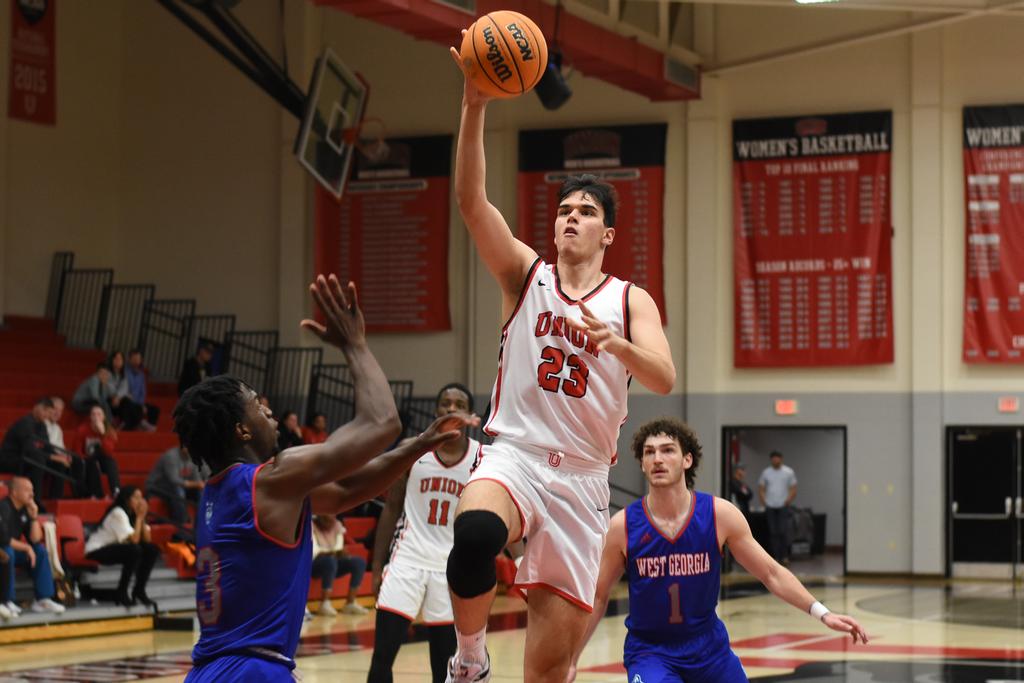 Union was not finished and over the next five minutes, the Bulldogs outscored the Wolves 15-7 to pull to within two points, 64-62, with 2:18 left. However, Union could not get the big shot late in the game to fall and West Georgia made 5-of-6 free throws in the last minute to seal the win. 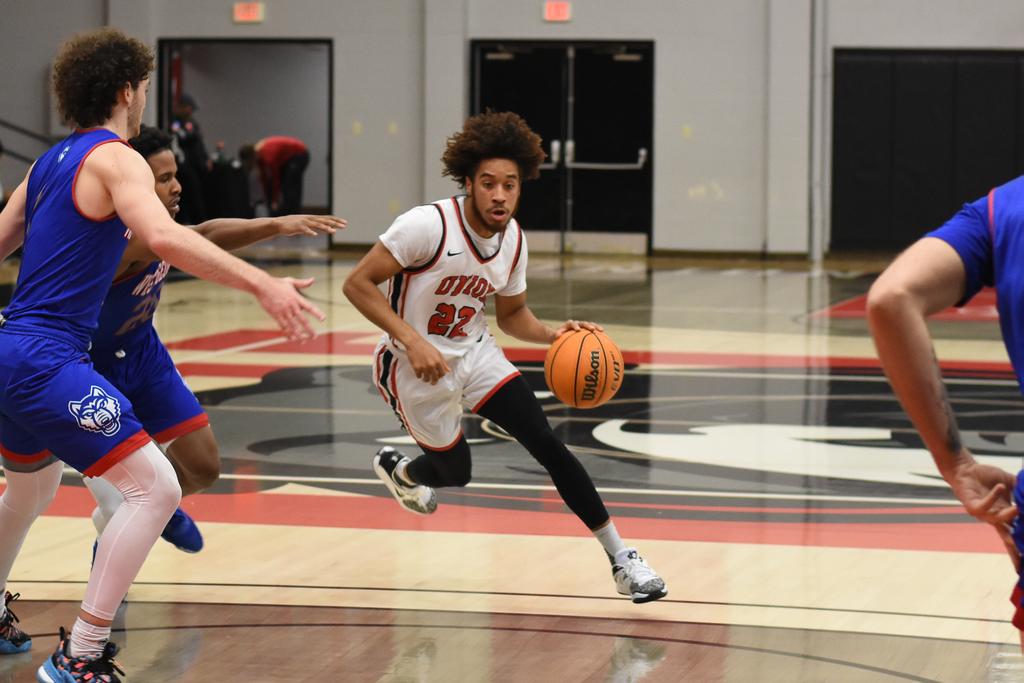 Union was led by Tylandrius Parks with 19 points. Justin Debuck added 11 points, while Boe Nguidjol and Jeremiah Littlepage put up 10 points and eight rebounds each. Union shot 38 percent from the field, 50 percent (9-18) from long range, and 73 percent (11-15) from the foul line.

Up next for Union will be its final non-conference game of the regular season when North Georgia comes to Union Tuesday at 6 p.m. 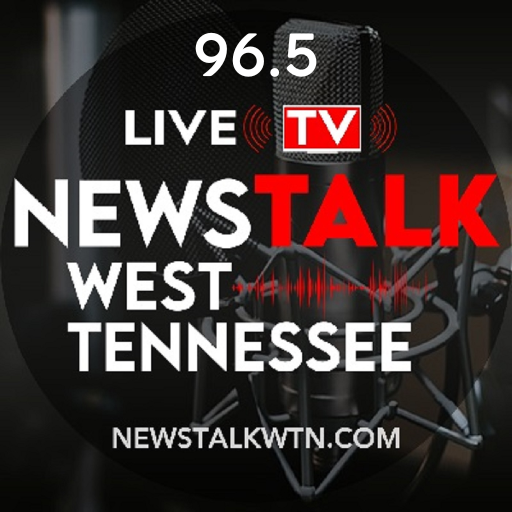 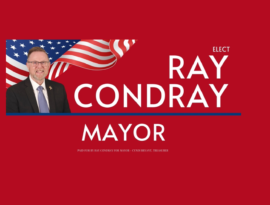 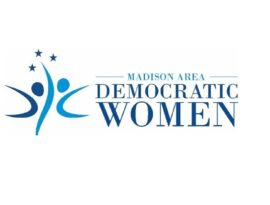 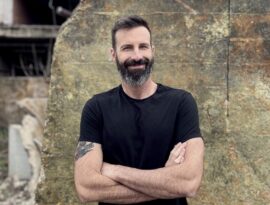 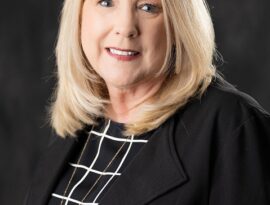 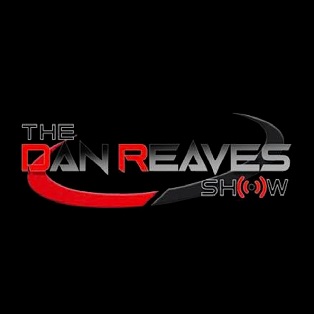 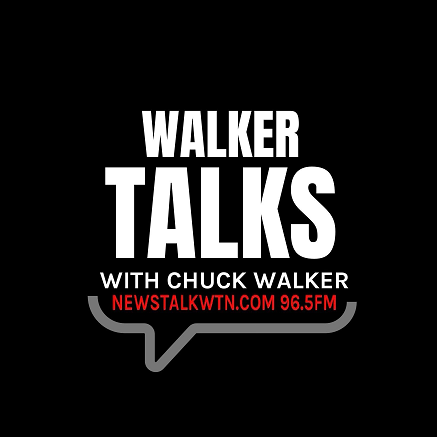 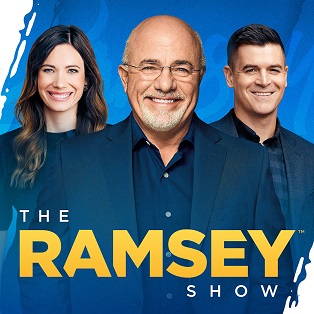